Shifnal Cricket Club loses a true great of the game

Brian loved playing and watching cricket throughout his life. Brian would sit in his corner without fail every Saturday cheering on both the first team and second team at Priorslee Road and was very passionate and supportive of Shifnal Cricket Club.

Many of the younger members would not have seen Brian in his prime but I am told he was an excellent fast bowler when he was younger. Due to various back injuries he converted himself into a highly effective off spin bowler and continued to play for the first team for many years. This not only shows Brian’s commitment to the game but also his skills as a cricketer. Brian was captain of the first team for many years and was heavily involved in other areas of the club.

Not only was Brian a successful playing member at Shifnal Cricket Club his contribution off the field was outstanding. Brian was instrumental in the running the club for a number of years and built the junior section at Shifnal from nothing. Brian has so much enthusiasm for coaching and was one of the best coaches in Shropshire. His love for coaching led him to become one of the first in the country to qualify as a staff coach. Brian gave up countless hours of his time to coach junior cricketers and was rewarded when he won Sky Sports coach of the year.

Brian played a massive part at Shifnal Cricket Club but also Shropshire County Cricket Club as well. As his coach of the year award shows Brian was one of the best coaches in the country and Shropshire were proud to have him. Brian was in charge of various Shropshire age groups and is one of the main reasons that Shropshire has produced so many talented cricketers. There are still players playing for Shropshire today that were coached by Brian.

Later on in his life Brian was the club photographer and was dedicated to this role. Without Brian a lot of successful moments at Shifnal Cricket Club would have been missed and these photos will be looked back on with fondness. Cricket has lost a true great.

We would like to pass on our condolences to Judith, his wife, and to his son and daughter, Robin and Ruth and the rest of his family and friends.

Brian will be greatly missed and it is going to be ever so sad to see the scoreboard corner without Brian watching on. Saturdays will not be the same without him. 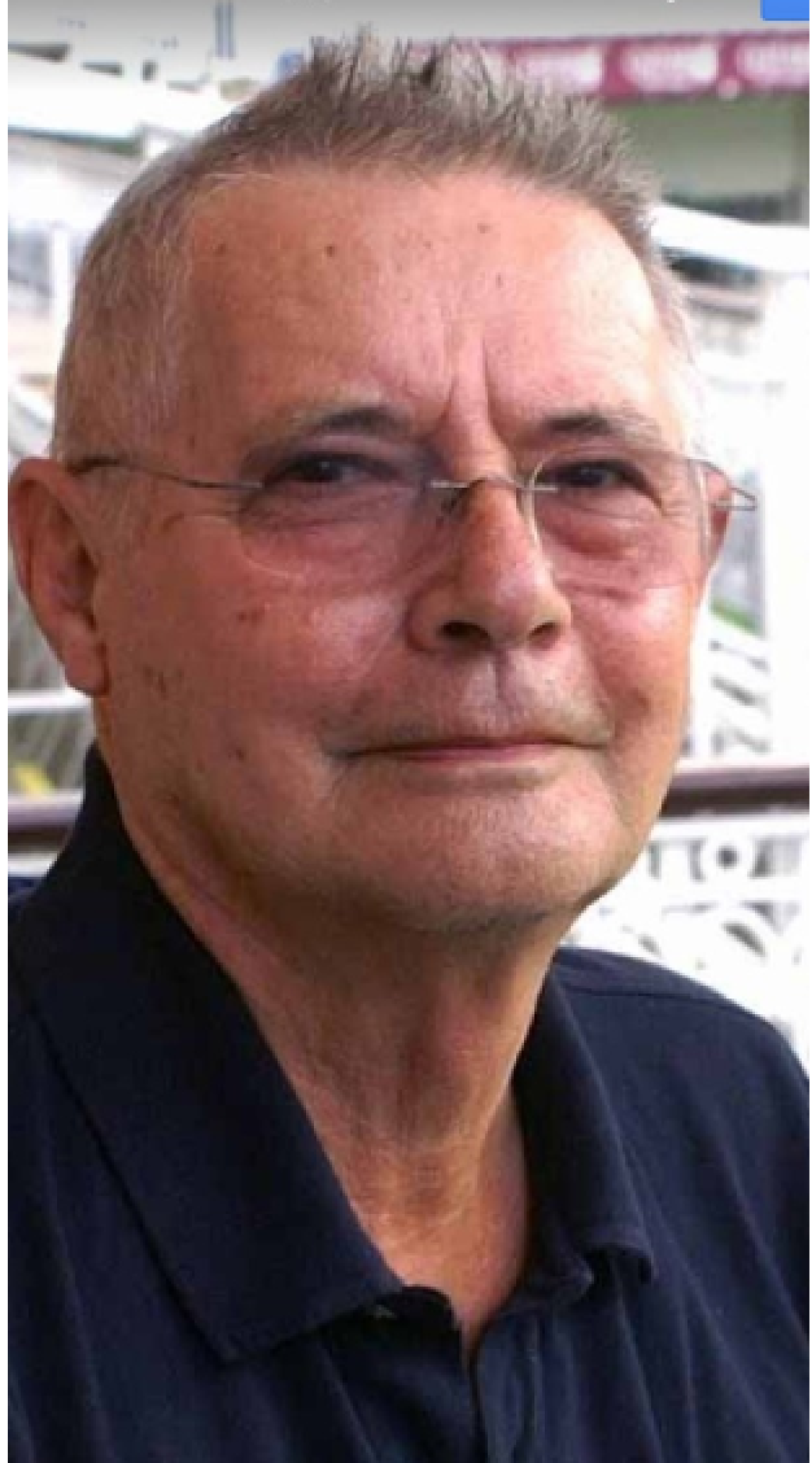